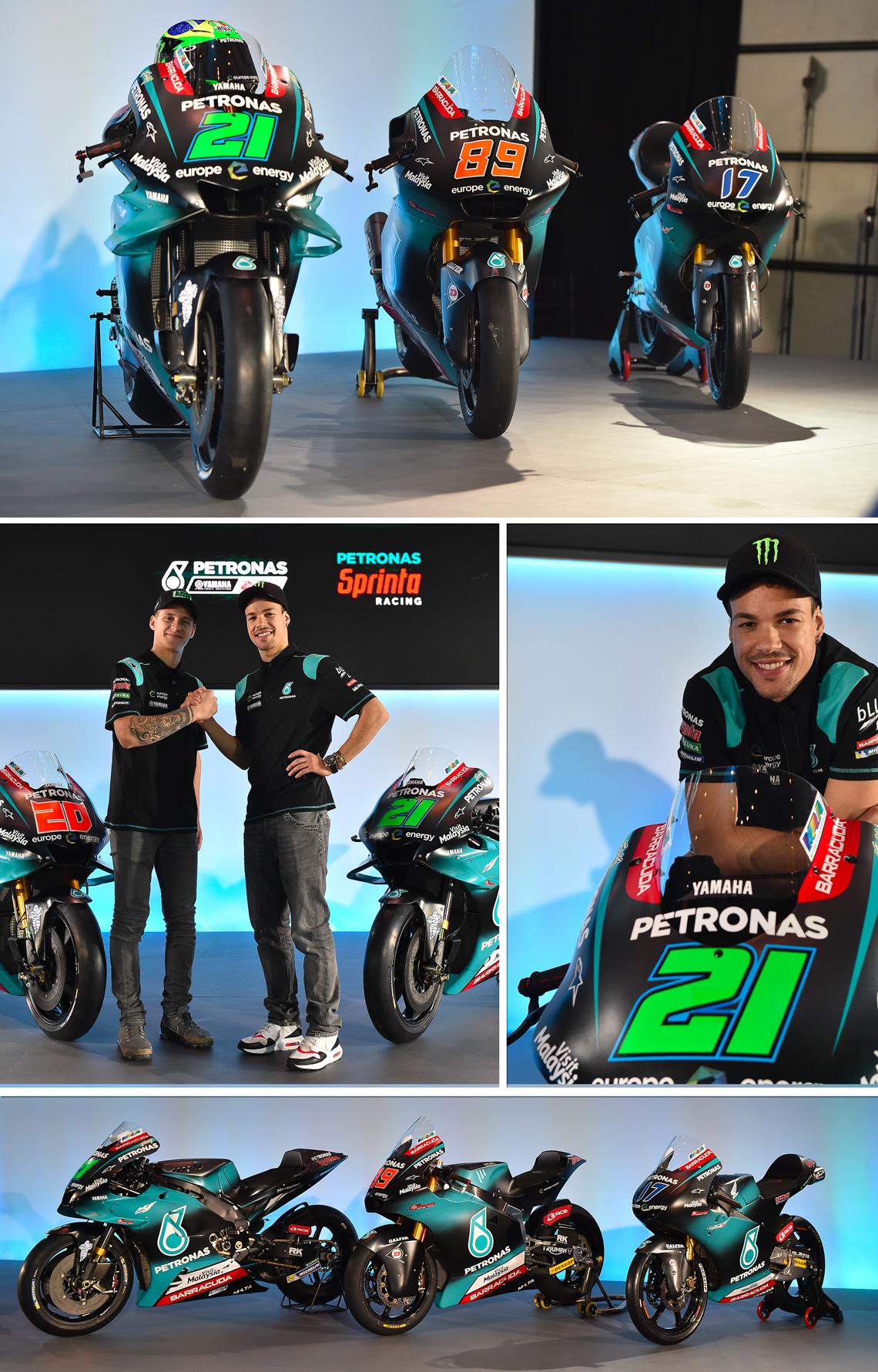 This site uses cookies. By continuing to browse this site you are agreeing to our use of cookies. Find out more here.
x